In this context of globalization, there is growing interest in global citizenship education (GCED), signaling a shift in the role and purpose of education to that of forging more just, peaceful, tolerant and inclusive societies. The United Nations Secretary-General’s Global Education First Initiative (GEFI), launched in 2012, has been instrumental in raising awareness of the importance of global citizenship to building a better future for all. UNESCO, in response to the increasing demand from its Member States for support in empowering learners to become responsible global citizens, has made GCED one of its key education objectives for the next eight years (2014-2021).

Prof. Javier Collado Ruano was invited to attend Rio+20 after his proposal “THE VALUE OF GLOBAL EDUCATION AS AN ENGINE TO PROMOTE POVERTY ERADICATION AND TO ACHIEVE A SUSTAINABLE DEVELOPMENT ” was the most voted by civil society around the world. Prof. Collado has been traveling around more than 50 countries in the last years in order to create innovative proposals for the “Global Citizenship Education” proposed by UNESCO.

You can read more about his job here: ufba.academia.edu/JavierColladoRuano 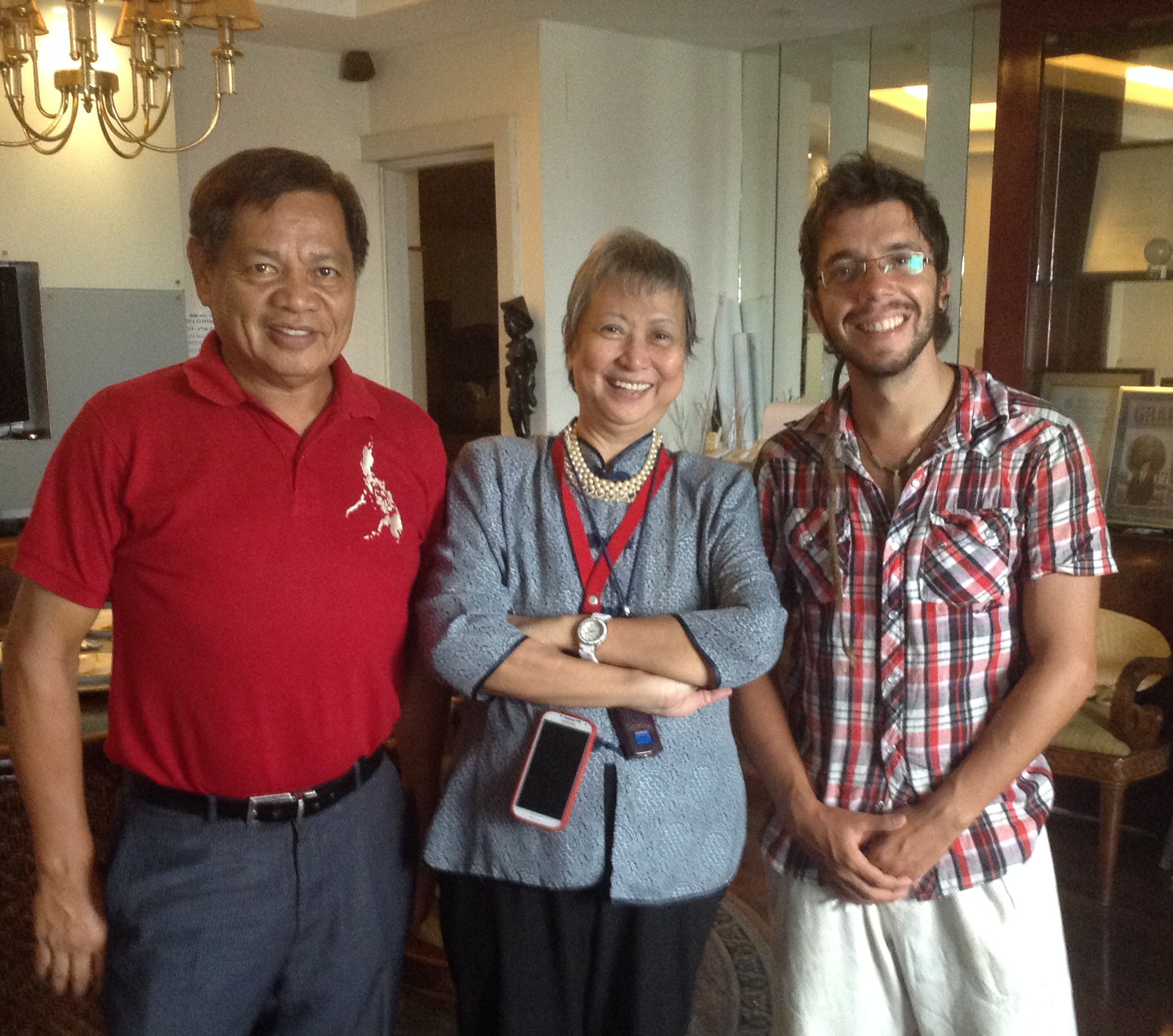 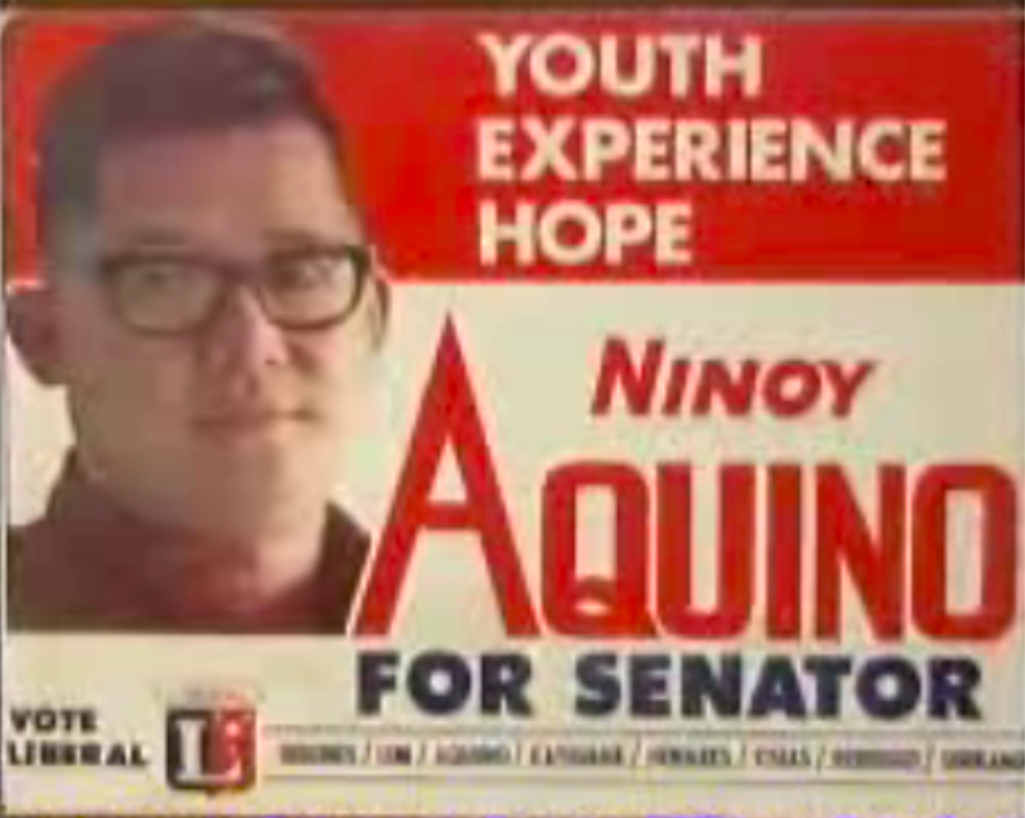 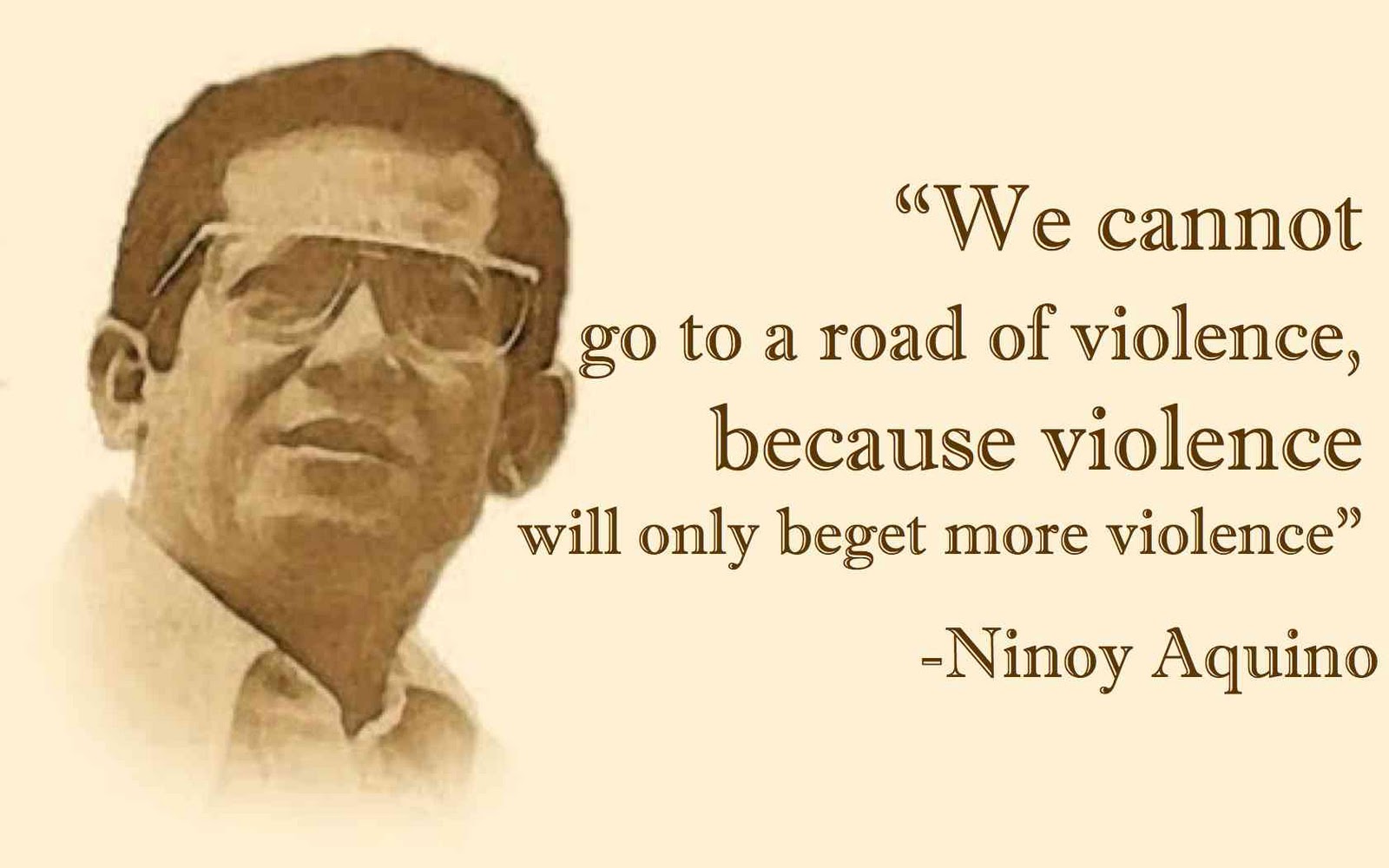