Balata Camp is the largest refugee camp in the West Bank.
The area is 0.25 km2.
The population registered by the UNRWA are 26,500 but the real number in the camp are 28,000.
The unemployment rate in Balata camp is more than 25%.
There are 4 schools in 3 buildings with 6500 students.
Health-care facilities: 1 UNRWA clinic and 2 other health-care centers.
The poverty rate in Balata camp is more than 45%.
More than 40% of the people suffer from chronic diseases (Diabetic, pressure and nerves and respiratory diseases) because of the overcrowded population. 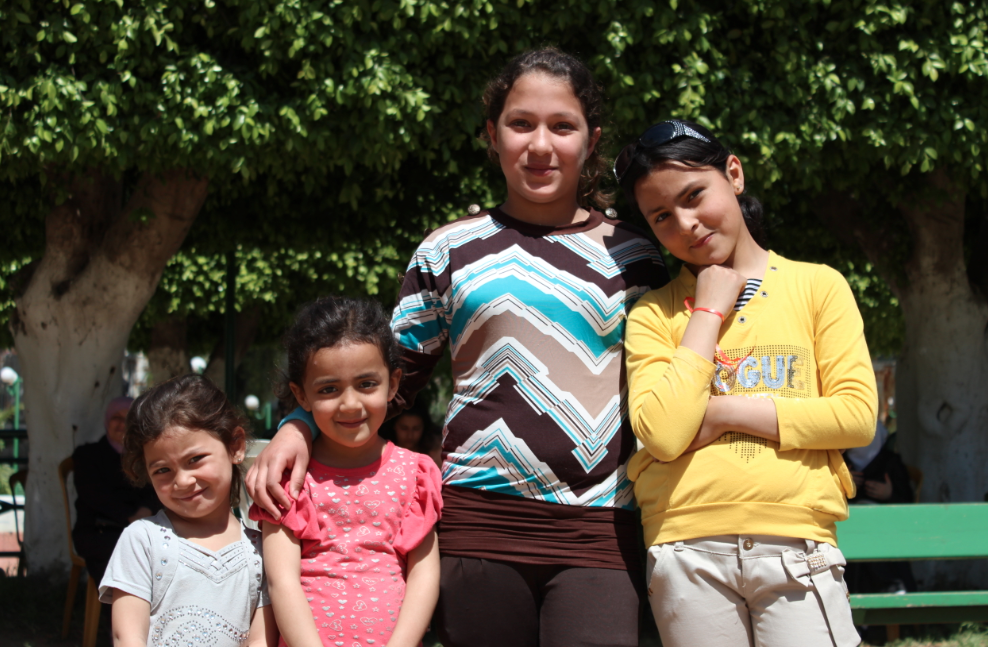 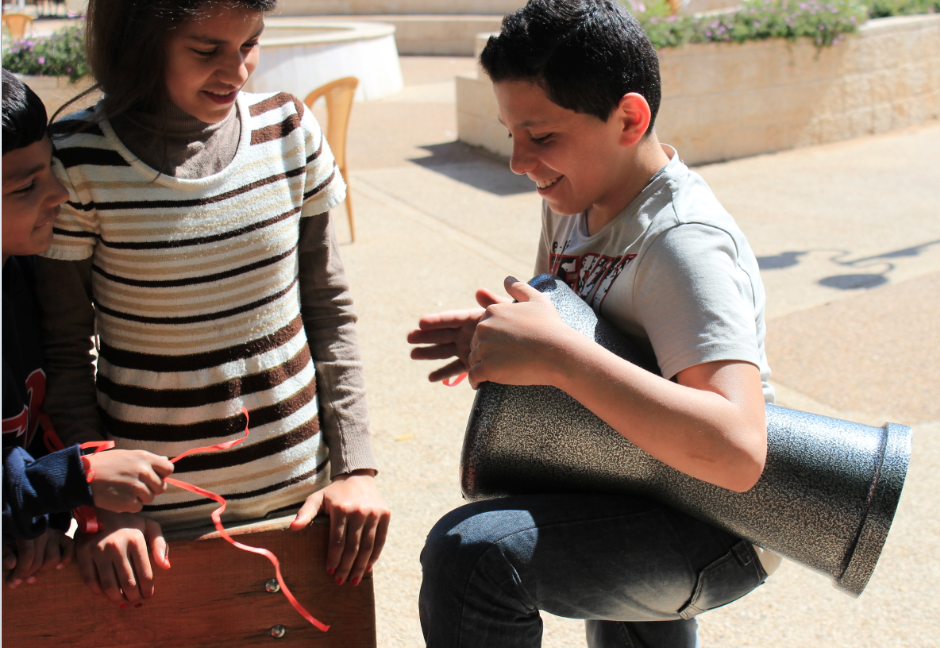 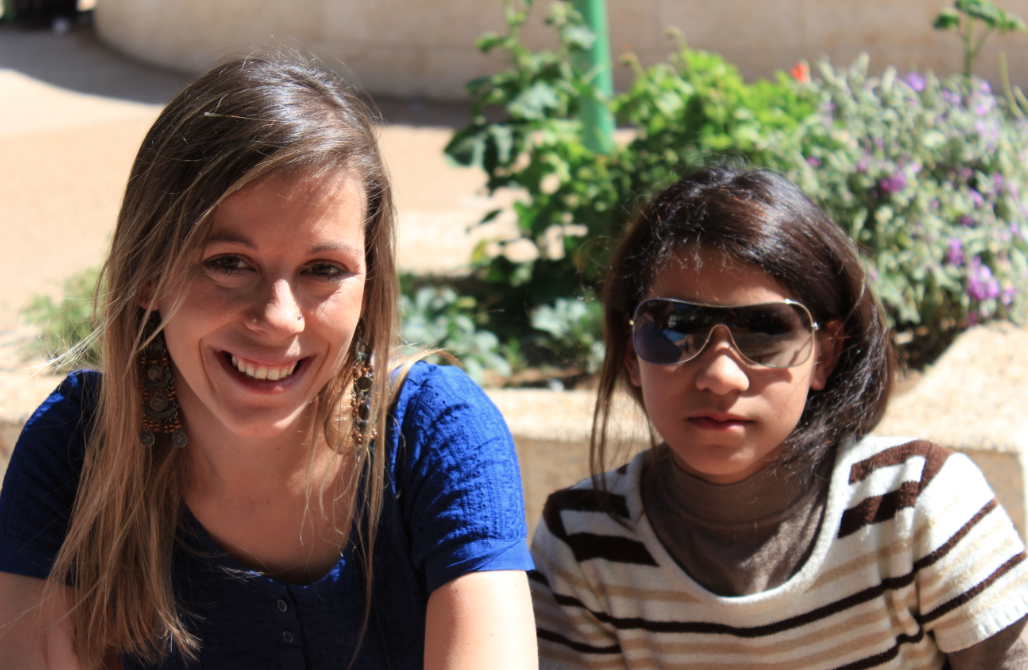 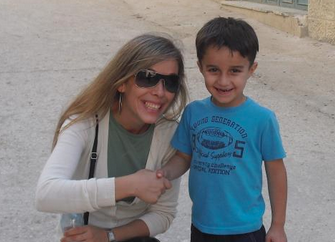