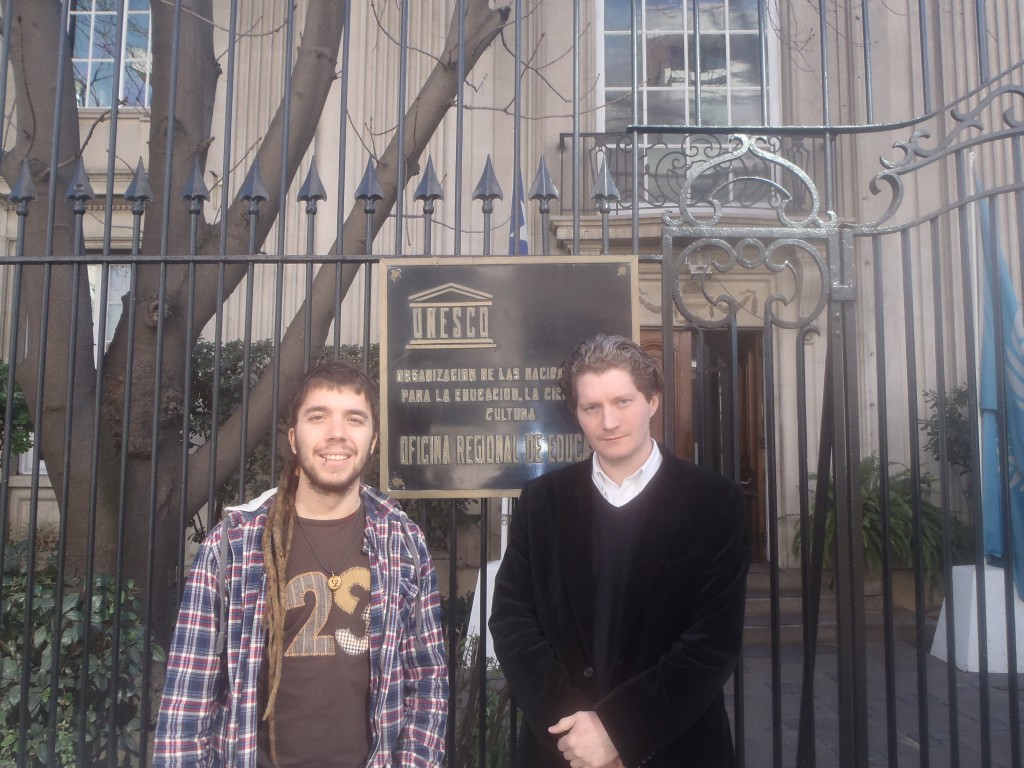 Along with Andrew Pascoe: KMS Knowledge Management Section in OREALC/UNESCO

Education for Life visited on July 30, 2012 the Regional Office of Education of UNESCO for Latin America and the Caribbean (OREALC/UNESCO Santiago), headquartered in Santiago, Chile, in order to consolidate their support to the new initiative Global Education Magazine.

An initiative that was born in Rio +20 after getting your education proposal was the most voted worldwide in the “Sustainable Development for the eradication of poverty“, and aims to disseminate educational experiences aimed at these issues. 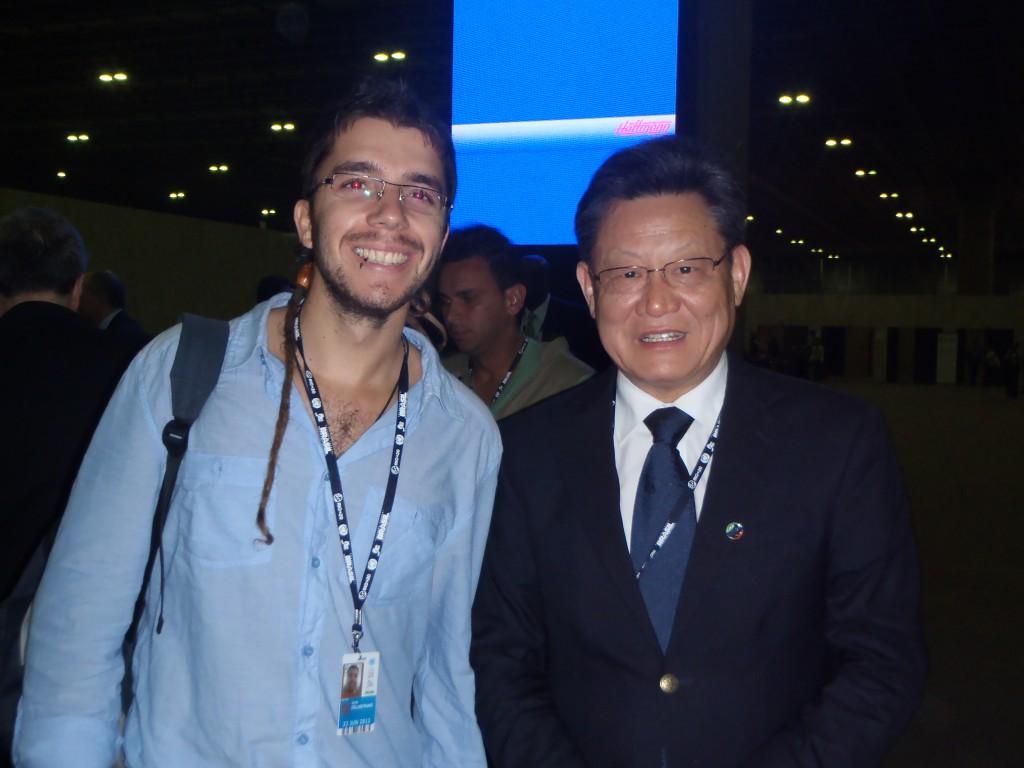 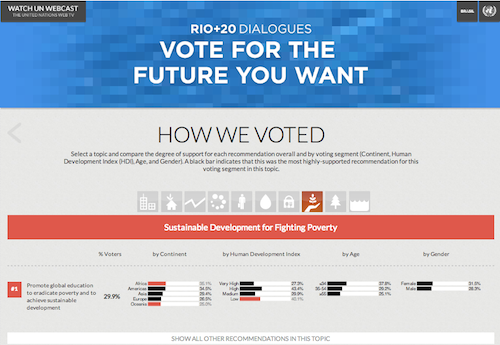 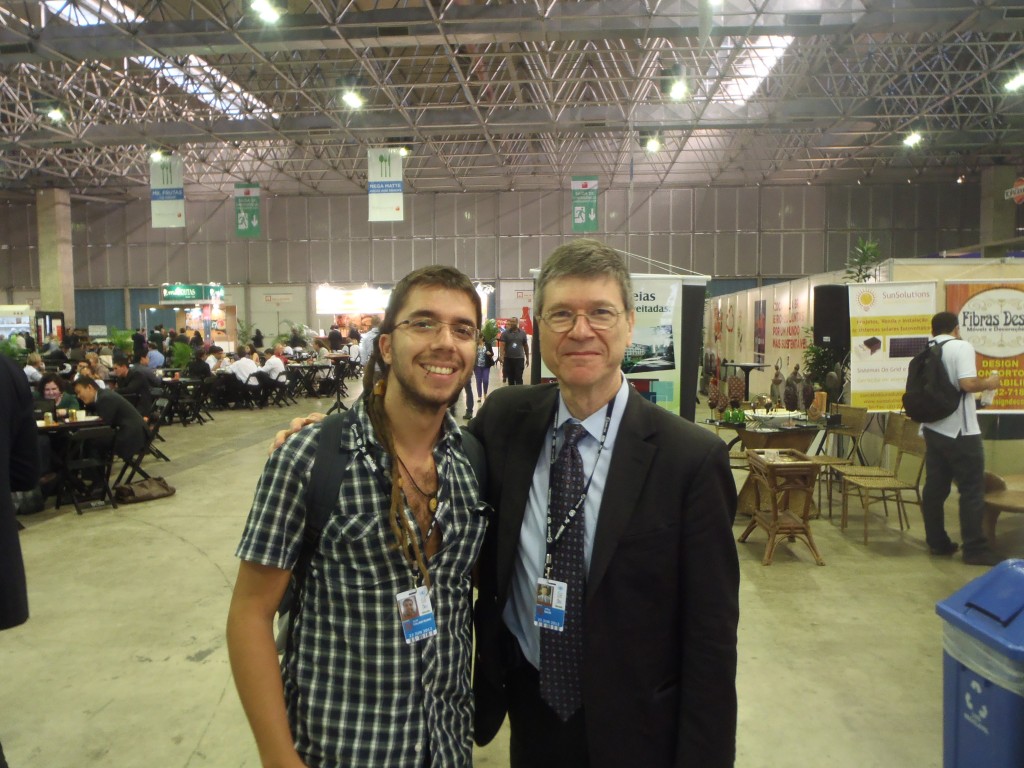 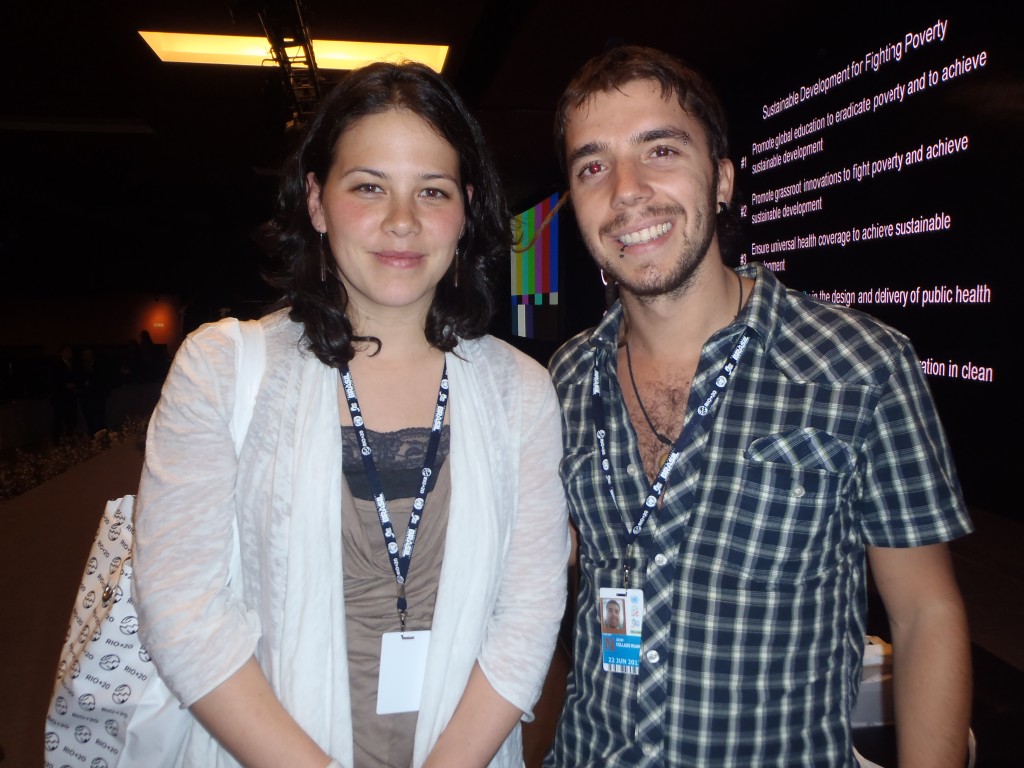 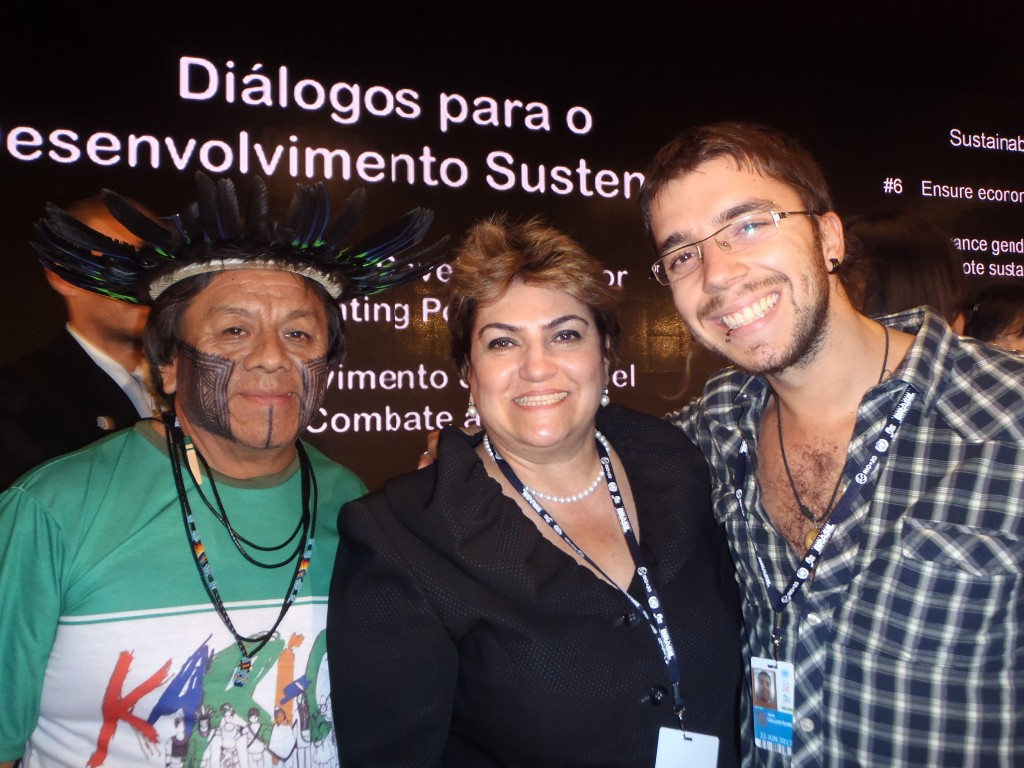 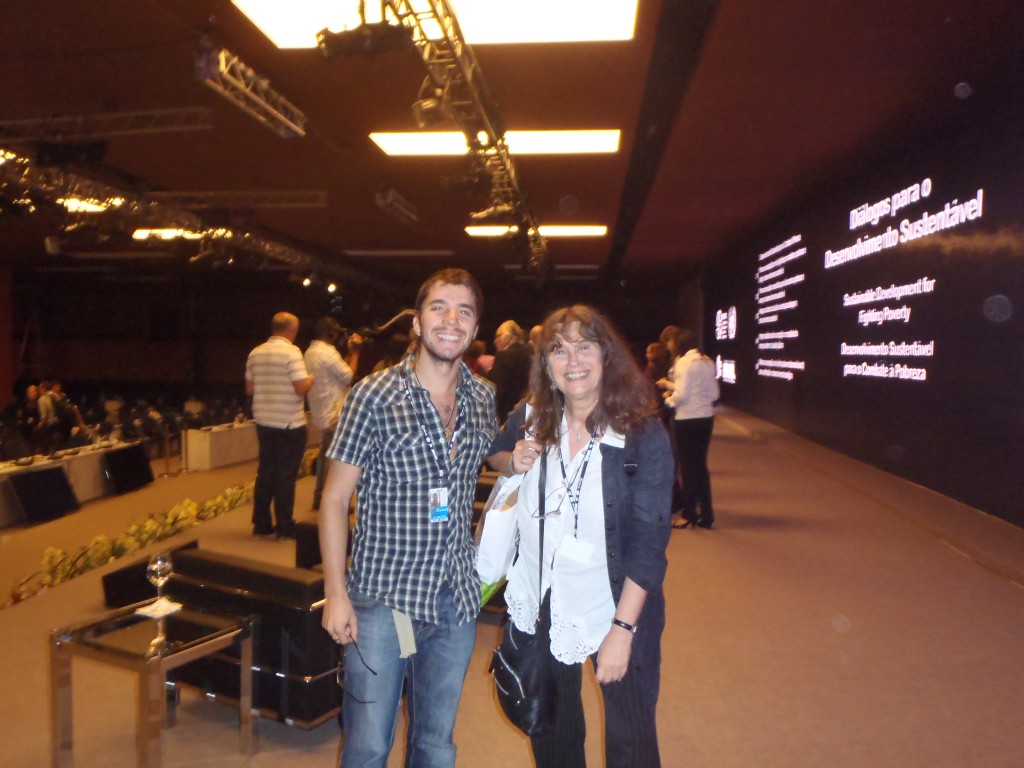 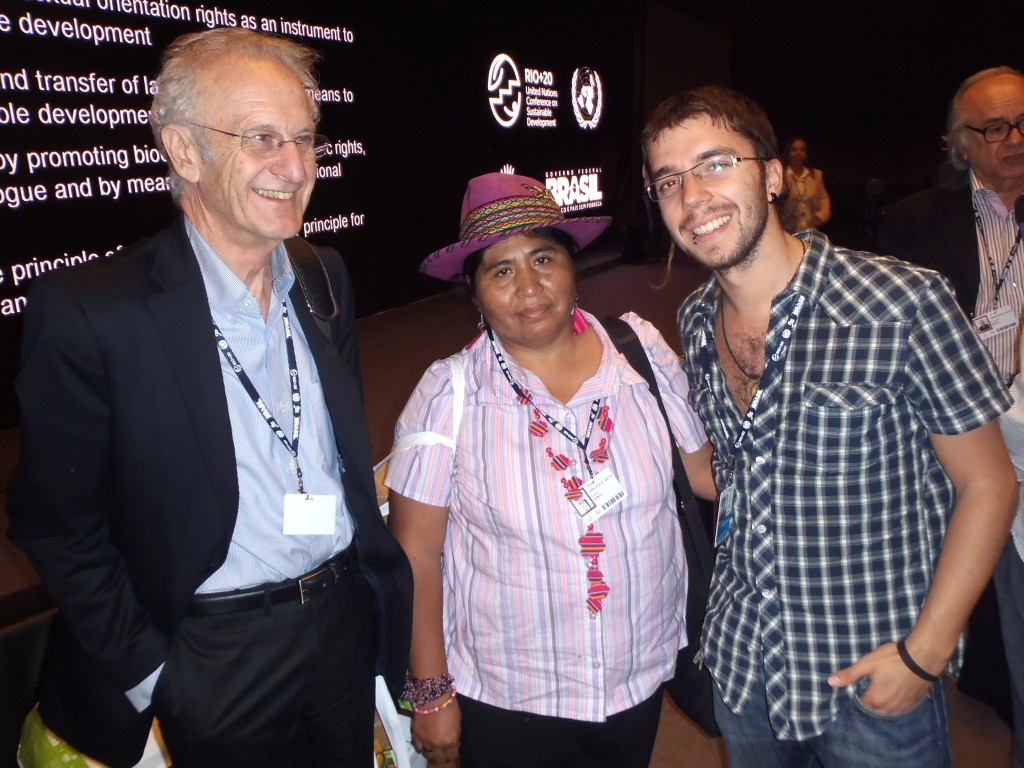 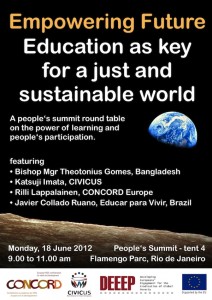 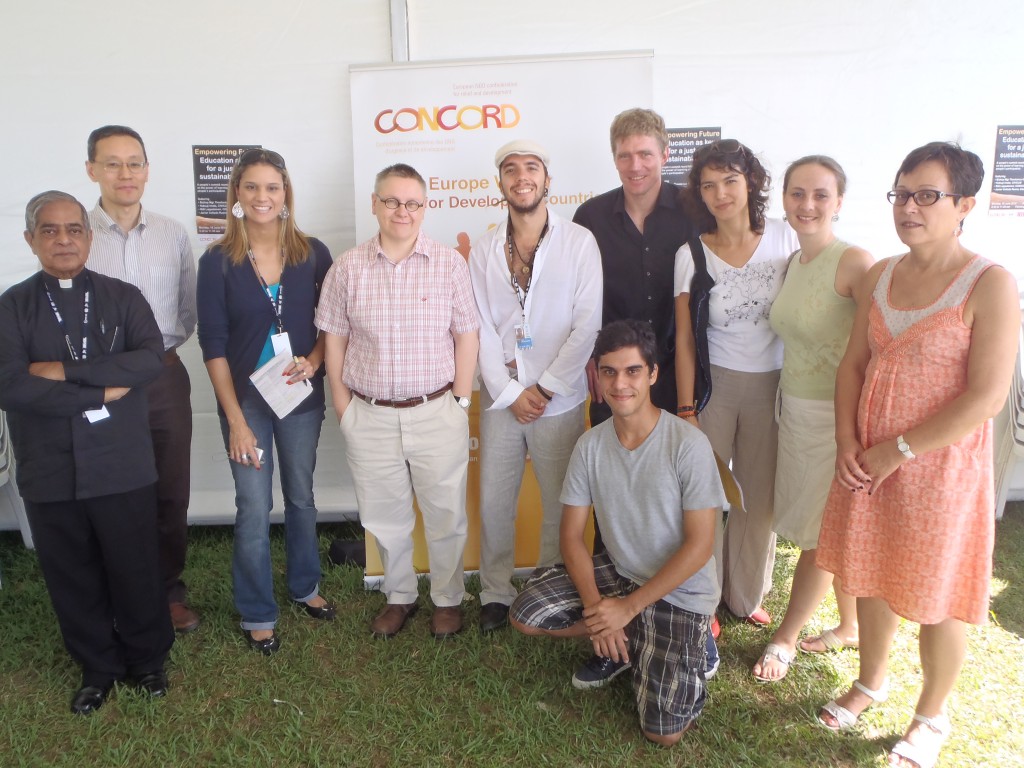 The NGO “Education for Life” has been invited to the International Conference of United Nations on Sustainable Development Rio+20, which will take place in Rio de Janeiro (Brazil) in June 2012.

At these conferences attended by over 100 heads of state around the world, but there are different debates spaces for the participation of NGOs, governments and the private sector, and Education for Life will present its proposal for Global Education in Sustainable Development Dialogues between 16 and June 19, 2012.

We hope your participation to improve future education of our sons and daughters, with a humanistic and philanthropy education!